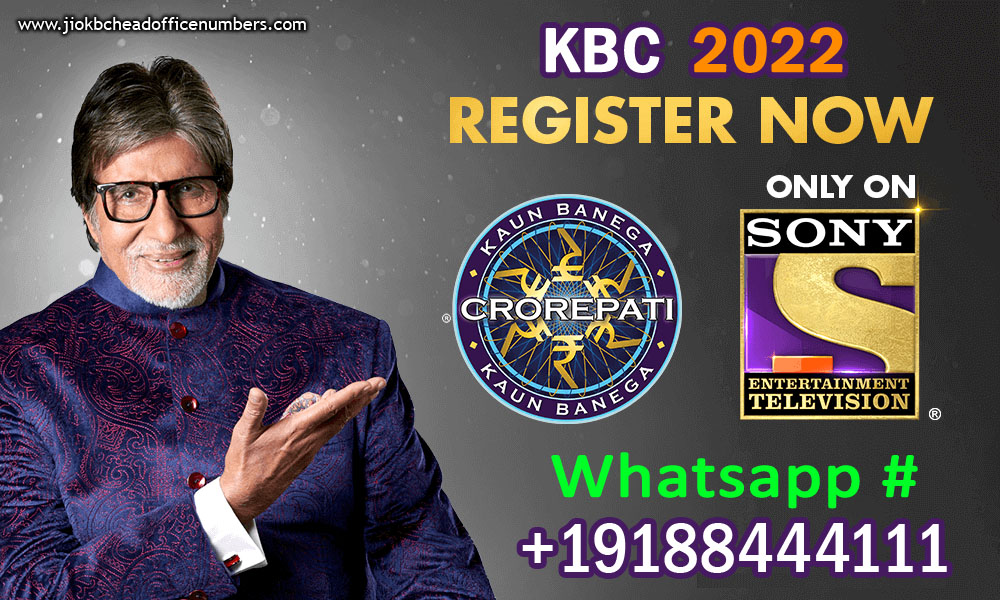 KBC is considered as one of the greatest TV shows in Indian television industry. Generic format of KBC allows general public to participate. Celebrities are also invited on special events. In episode 10 of season 13, two Indian cricket legends also known as the golden boys of Indian Cricket team, Sourav Ganguly and Virender Sehwag appeared in KBC show. Audience received them warmly. The lightening and studio are decorated on cricket ground theme. The host Amitabh Bachchan thanked the guests for being on the show by saying “Thank you very much for being our guest on time” referring to the 2001 incident when Steve Waugh kept waiting for Sourav Ganguly who arrived late on toss. Upon asking, Sourav Ganguly and Virender Sehwag nominated Sourav Ganguly Foundation to donate all the winning amount. Sourav Ganguly not only played for Indian cricket team but currently hosting Kaun Banega Crorepati Bagnoli version. After quickly explaining the rules and format of the show, the game started.

To prepare which of these popular street foods do you primarily require “MURMURE”?

Ganguly locked option B within 30 seconds and Jhal Muri is the correct answer. Jhal means “Spicy”. Pani puchka (a.k.a. Pani puri) is favorite dish of Sourav Ganguly and Virender Sehwag like Choly bhatury.

What can you primarily do with the Zoom application?

Option D is the correct answer and the guests won 2000 rupees.

The host asked the contestant about the strategy for the game to win the mega prize of rupees 7 crore. Ganguly tells him that all the planning and strategy they build is of no use due to the pressure of the questions. He was experiencing the pressure of hot seat for the first time as he used to host KBC Bangla.

Which organization has the authority to declare global health emergencies as pandemics?

WHO (World Health Organization) is the correct answer and contestants won 5000 rupees.

Amitabh asked Virender Sehwag about the rumor of his habit of crooning during matches. Sehwag tells the host about the pressure Indian Cricket is facing during early 2000. He hums the lyrics to relief the pressure. The Pakistani wicket keeper Kamran Akmal once requested him to sing Kishore Kumar song.

Ganguly also added that this humming habit of Sehwag makes him invincible during tense matches. In one match, Sehwag said that he will complete 200 score with a sixer and will again go for a six if reached 294 and Sehwag score 200 and 300 with a sixer.

What reason did Naomi Osaka cite to pull out of the 2021 French Open?

Ganguly locked option C within 30 seconds and it is the correct answer. Naomi Osaka not only withdraw her name from French Open but also from Wimbledon.

Citing a list of unpronounceable COVID – 19 medicines, whom did Telangana Minister KTR tag in this tweet: “I suspect ________ ji pakka has a role to play in this”?

Ganguly again took the lead and locked option D Shashi Tharoor and it is the correct answer. Ganguly further clarifies that the word Unpronounceable is a hint for Mr. Shasho Tharoor as his English language is phenomenal.

After question 7, Amitabh Bachan switch seats with Saurav Ganguly. Sehwag promptly pull out his phone for a selfie. Ganguly formally introduces the host and ask the first question.

Identify the cricketer in the picture.

What is the signature shot of the following cricketers?

In 3rd and final question, Ganguly showed Amitabh Bachan his own picture playing cricket. The match is played between Bomby film industry and Bengal Film industry at Eden Gardens, Kolkata. Saurav Ganguly then thanked Amitabh Bachan for accepting his invitation of 2016 Pak vs India match where Amitabh Bachan sang the National Anthem of India as a lead vocalist. Amitabh Bachan also stated that the feeling is divine when 90 thousand people sang along with him. After that, the host resumes his position and the started.

Which part of the body is affected by a disease called “Popeye Deformity”?

This time Sehwag takes the lead and answers the question by selecting option A. Biceps is the correct answer.

Which of these is not a country?

This is the first question where the contestants took there first life line i.e. Audience pool. Ganguly immediately realizes and tells Sehwag that he knew the correct answer. 49% of audience selected option C West Indies. Sehwag added the we have played many matches there. West Indies is the group of many small islands and countries.

This is an audio question. What is the birth name of this actor-turned-politician?

Amitabh Bachan asks the players about the environment of dressing room. Ganguly responded it all depends on the stress and mood. The cleanliness also depends on the players. Rahul Dravid’s corner is clean and organized whereas Sehwag’s corner is a real mess. Virender Sehwag also shares a story of South Africa’s tour. 2 players of Indian team dismissed early. 3rd number is of Laxman and 4th is of Ganguly. Laxman has a habit of taking shower before bating. Somehow, he didn’t manage to come to the ground on time and coach asked Ganguly to show up instead. Ganguly in hustle wore the t shirt of Sehwag and pads of Sachin and went to play in Laxman’s spot. He further added if there is any other batsman, he couldn’t take that pressure and got bowled in first ball but it is Saurav Ganguly who not only prepared in less than a minute but also scores 30+ for the Indian Cricket team.

After 10th question, the mega question of worth 7 crore is now unlocked and the clock timer is disabled.

While singing praises of major Dhyan Chand, who famously said “You score goals like runs in Cricket”?

Virender Sehwag thinks B is the correct option but Saurav Ganguly disagrees with him. Both players agreed on taking their second life line that is fifty-50. The lifeline removes option A and C. Sehwag promptly choose B option Don Bradman and B is the correct answer.

The 12th question is worth 12 lac 50 thousand rupees. The players hesitated to answer the question just in an assumption, so they decided to take their third life line i.e., Flip the question. but before switching the question, the host asked them to guess answer. Ganguly selected option A and it turns out to be the correct option.

Amitabh Bachan then asks Sehwag and Ganguly to choose the category from the list and the players selected Sports and Games Category.

Travis Dowlin is the only international wicket of which former Indian captain?

The players are now confused between the options and they decided to take their last life line i.e., Ask the Expert. The expert, Mr. Vikant Gupta explains the question briefly and told the contestants to choose option A Mahinder Singh Dhoni. Dhoni took this wicket in 2009 champions trophy against West Indies. The correct option is A.

Azad Hind Radio was a radio service first started under the leadership of Netaji Subhas Chandra Bose in 1942 in which country?

Ganguly insists to choose option A as Netaji Subhas Chandra’s wife is from Japan. Virender Sehwag disagrees and selected B option Germany. Sehwag said that Netaji met Adolf Hitler in Germany and Hitler then urge him to visit Japan. Sehwag confirmed the option B Germany and it is the correct answer. The Azad Hind Radio first started in Berlin, Germany which then shifted their headquarters to Rangoon.

Before moving on to the next question, the siren rang. Amitabh Bachan transferred the winning amount to Saurav Ganguly Foundation and Virender Sehwag foundation via online transfer.